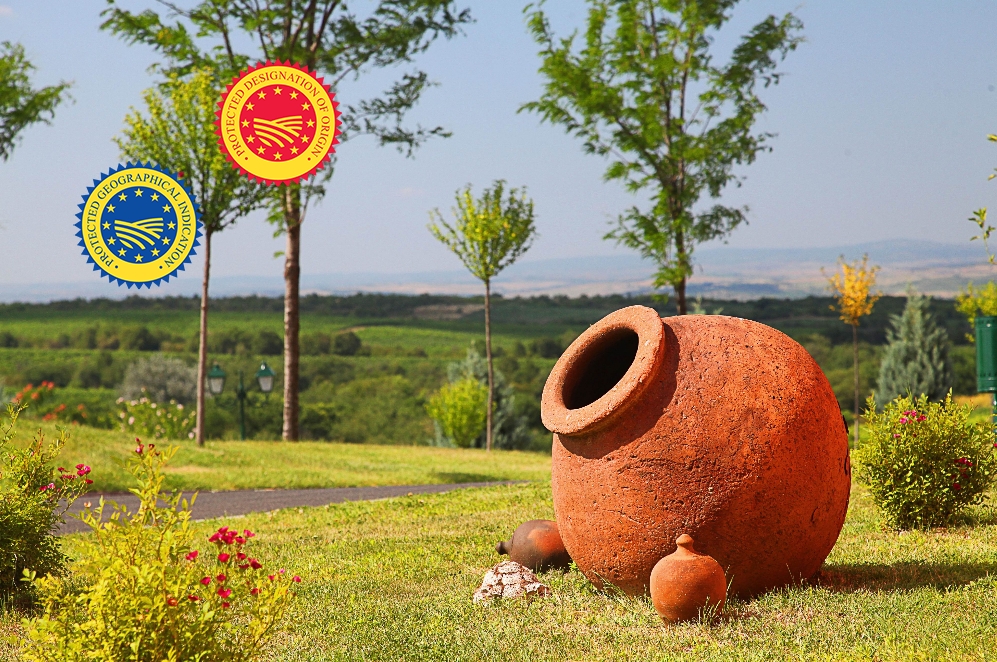 The Thracians are an ethno-cultural community veiled in mystery. They settled on the Balkan Peninsula – the lands of present-day Bulgaria and parts of Greece, Serbia, Northern Macedonia and European Turkey 6000 years ago. They did not have their own script – may be due to their belief it’s not necessary to leave lasting traces, because earthly life is just a short transition to the eternal afterlife.

The Thracians created and worshiped Dionysus – the god of nature and fertility, grapes and wine, merriment and theater, ritual madness and religious ecstasy. From these ancient times wine began to be associated with human blood – a symbol that centuries later passed into the Christian religion. Wine became a symbol of the rebirth and immortality of the human soul – a fact in which the ancient Thracians unconditionally believed.

This is how life and wine became an inseparable whole, which puts a stamp on everything that the Thracians created and passed along to us. 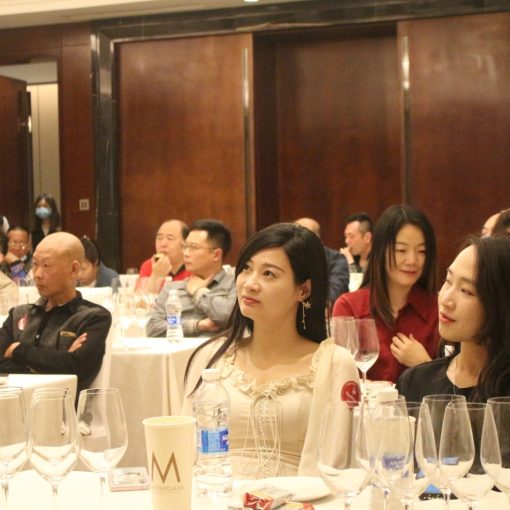 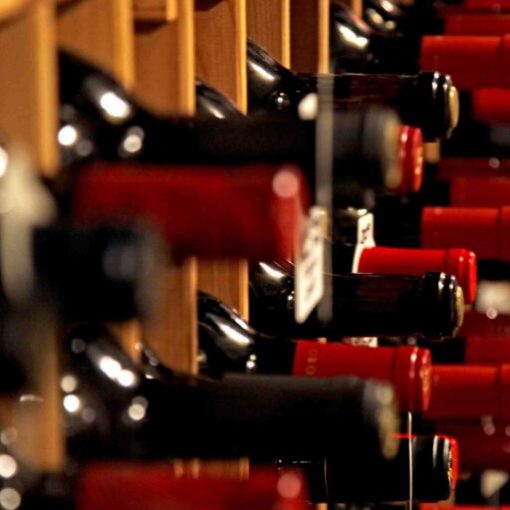 The EU funded project Do It Like Europeans Do has arrived in China! BWEA invites you with the utmost pleasure to our […]

Thrace is a historical area covering in today’s south Bulgaria, northern Greece and the European part of Turkey. The name Thrace is […] 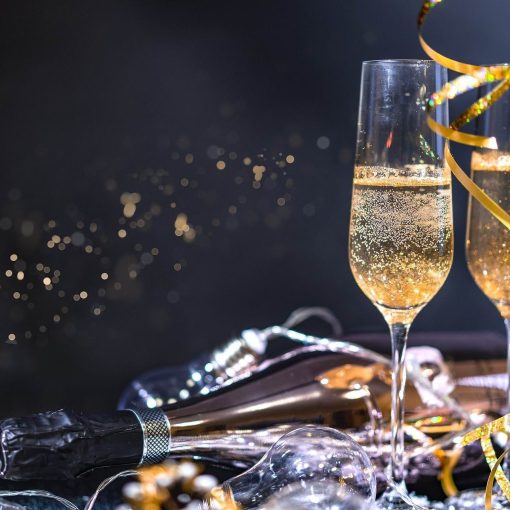 The festive month of December is already here, and along with it come festivities for a major part of the world! With […] 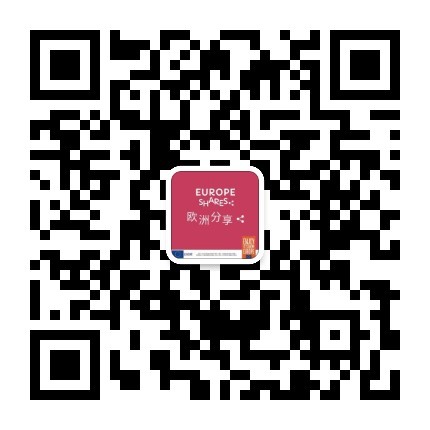